A Conversation with Alix Kates Shulman

A Conversation with Alix Kates Shulman

Alix Kates Shulman is the author of several novels and stories, two biographies, and memoirs. In this summer, 1995 interview, she spoke of the creative process, the women’s movement past and present, and the capacity for change at age fifty, sixty and beyond. She was in Boston to promote her memoir, Drinking the Rain, which chronicles one woman’s solitary journey to a remote island in Maine to discover more about herself.

How was the process of writing this memoir different for you than writing novels or biography or short stories?

It wasn’t so much memoir that was different, it was this book that was different, because it was somewhat meditative rather than dramatic. But it turned out that it was a high drama. It was an adventure story. And as I was writing it, I would write these little sections about one aspect or another of life (on the island), and they would be meditative. I would worry about how this was going to be boring so then I would call on my novelist skills to fill it with the kind of interest that would make people want to keep turning pages. At first, I thought it was sort of selling out my vision of it by introducing elements that weren’t totally restricted to the island and reflective in tone.

But it worked wonderfully well!

Well, I stopped feeling that I had sold out. I initially expected to limit it to just the island (but) if the story is to have the significance I wanted it to carry — which is about transforming your life — then I would have to show some of the rest of my life too, to show that transformation. So I abandoned the idea of keeping it to one woman alone on an island.

That’s a theme that seems to recur in many of your novels. In In Every Woman’s Life, Nora brings her friend Rosemary to her cottage in the country, and tries to encourage her to spend time there alone, without her family, to have one month of “solitary joyous work,” but Rosemary responds, “I don’t think I could stay here all by myself. You must be very brave.” Why do you think so many women are afraid to live alone, or to be by themselves?

First of all, we have been trained from birth, practically, that our fulfillment is in coupling, so we don’t have experience of that as a goal, and if we do have experience of being alone, for many of us, it’s considered a failure, so there’s a negative emotion attached to it.

But even more than that, I think, is the fact that women have long been expected to be dependent. Independence is a fairly recent goal for women. And because of the disparity in economic powers between men and women, our economic vulnerability, you could call it, which goes way back and hasn’t been overcome, and our value comes from serving other people, like children and family, being independent is just not part of what we are raised to value. So, it’s scary, because we don’t have the experience of it even in the imagination, or if we do have an image of it, it’s with a negative twist.

In at least two different points of Drinking the Rain, you talk about the possibility for a major life transformation for both men and women at or around age fifty. Do you have any advice for those approaching this birthday?

Certainly I think it’s a time to look ahead, not to look back. Of course, you can always look back — any amount of reflection is good. But I think that the thing about fifty is — and sixty and forty — well, all the decade markers seem to frighten women as if life is now going to be over. That’s ridiculous. We have been giving — through the changes of the last twenty years because of the resurgence of feminism — we’ve been given opportunities to define ourselves that women just hadn’t had before — middle class women — so that’s one thing. But then the thing that’s special about fifty as opposed to some of the other decade markers, is that that’s about the age many women are suddenly no longer responsible for their families — their children are grown, which was the case for me, and so that makes the opportunity for freedom tremendous. I think that the thing to do is to see it as an opportunity — and listen to your desire.

What have you learned at sixty that you didn’t know at fifty?

Well, that I could finish this book. (Laughs) The older I get, the more I sense — the more realistic I feel, I don’t know, this is just a place on the continuum. I find that it isn’t so much the age, it’s the experience of delving into myself through the solitude I experienced on the island. I am much more relaxed that I was when I was younger. When I was young, I always felt that I had no time, that my life was going to be over before I accomplished what I wanted to accomplish.  I also felt as if I could keep redefining my life in ways that made me a little bit anxious when I was younger, that I ought to be doing something other than what I was doing. That it was time for me to change what I was focused on. What I have come to feel is that the life I have chosen is the proper life for me, it’s the appropriate life, it’s a good life, and it’s enough, and to sort of be pleased with it, instead of discontented.

I’m not sure that what I’m saying is true, though. I’ve never been a discontented sort of person. And part of what going to the island showed me is that it’s never too late to change your life completely if that’s what you want. It feels to me now that I could change many more times, and that’s all fine, it’s good. I’ve learned that life is also full of sorrow, and that’s just part of life; you just have to accept that. I’m not as hard on myself as I used to be.

I have to distinguish between feminism and the movement, because I certainly don’t feel as though feminism has fizzled. But the organized political movement in which masses of women of all kinds and variety got together and worked consciously and ardently for specific goals, and put in much political time and much political energy — that is what I am calling the movement and that’s the part that has gone dormant.

In your novel Burning Questions, which chronicles the beginning of the women’s movement, one scene describes a parade of many different women’s groups marching down the street. What happened to all those people?

Well, those people are still there. Feminism as an ideal and as something that we accept as our right — the equality of men and women you could say as shorthand — has pervaded our society as a goal, as an ideal, as something we have accepted. Not everybody, of course. We have a tremendous anti-feminist right, which is a backlash against what we’ve accomplished, and you could say that the degree of backlash is a measure of the degree of success. So, feminism is very much alive in this country. It’s just that the organized movement to promote feminist goals is not very much alive. There are many people actively working for one or another offshoot, but I don’t feel the presence of a large, organized movement.

Now shortly after the Anita Hill fiasco, there seemed to be a resurgence again of organized feminism, and before the last election, I think, there was a lot of activity. But that doesn’t have the same force that it had when it was anew, life-transforming idea for young people with a  lot of energy in the late 60s, early 70s, when all those groups were formed. I don’t know why.

I don’t think that it can happen on an individual basis. It has to be organized. I don’t think that there are individual ways of transforming the world. It’s true that when enough individuals have changed the way they think and have decided that they want to see it in their lifetime, that’s when you have a movement. I always point to smoking as an example of how a transformation in consciousness can, in fact, effect a great transformation in the way people behave. But that, too, was accomplished with tremendous organized energy.

I think that changing the way you think has to come first or at least go hand-in-hand with changing the way you behave. They’re inextricably connected and an individual can’t do it along, can’t change a society alone, not even a whole lot of individuals. Because there are institutions in place which insure that inequalities persist. And in order to overcome that kind of institutional injustice — sexism, racism, homophobia — all of it, people have to get together and fight it, and say, “No, we won’t stand for it, we’ve got to change it.” So, I really believe strongly that it’s a movement that will do it. 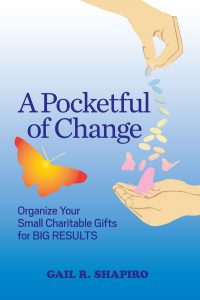 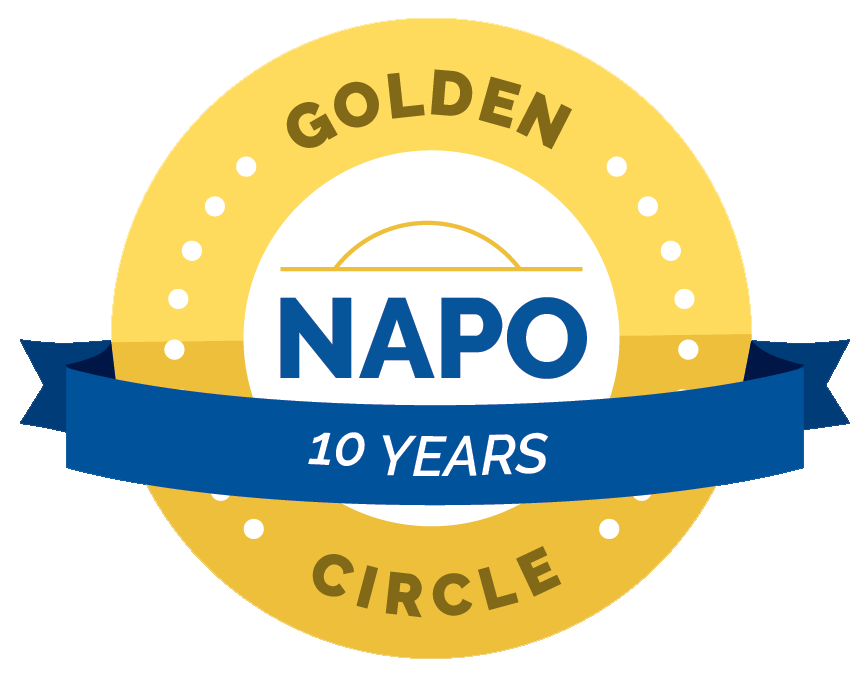 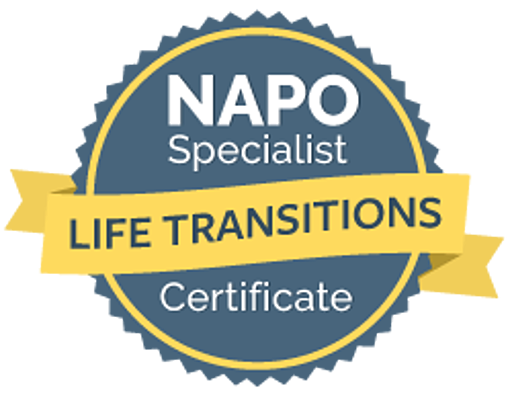